The Royal Mint has released the second design which is part of the Gothic crown collection. The “Great Engravers” series continues its focus on William Wyon (1795–1851), chief engraver at the Royal Mint from 1828 until his death. The first design of this exquisite coin set was released in December and depicted the reverse side of Wyon’s Gothic crown. He is most remembered for his coin and medal effigies of King William IV and Queen Victoria, and is especially well-known for his design of the famous Una and the Lion gold crown coins released in 1839, considered today as one of the most beautiful numismatic treasures of great britain.

Released in 1847, the Gothic crown coins were intended as a commemorative piece to mark the 10th anniversary of Queen Victoria’s accession. However, the coin was minted in a very limited quantity of just 8,000 pieces in Proof quality along with an even smaller quantity struck in gold. As such, the coin was not intended for circulation and included only in proof sets at the time. In 1853, an additional 400 pieces were struck with Roman numerals and the word “SEPTIMO,” denoting the year of mintage, found on the edge in raised lettering. 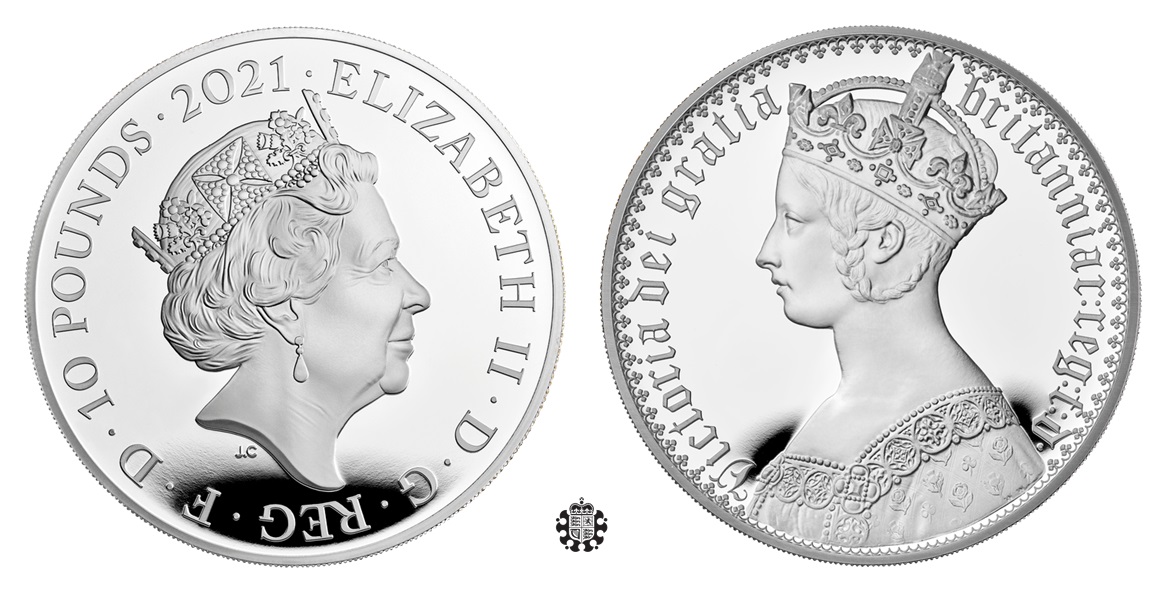 The Royal Mint’s chief engraver, Gordon Summers, along with his team, have painstakingly recreated the original designs using state-of-the-art technology. The tooling for the modern coins has been taken directly from the original tools worked on by Wyon in the 1800s and skilfully remastered by the Royal Mint’s expert team, over 174 years after the original was created. The reverse side of the coins includes an effigy of the sovereign, which reflects the Gothic revival of the time. Queen Victoria, 28 years old at the time, is shown facing left and wearing an ornate crown, her hair loosely braided with a long plait placed in front of her ear and secured into the back of her crown. Her gown featured delicate embroidery including roses, thistles, and shamrocks — the national plant symbols of England, Scotland, and Ireland. Authentic Gothic-style lettering was placed around the effigy, which reads VICTORIA DEI GRATIA BRITANNIAR: REG: F: D. (“Victoria by the Grace of God Queen of Great Britain defender of the faith”). 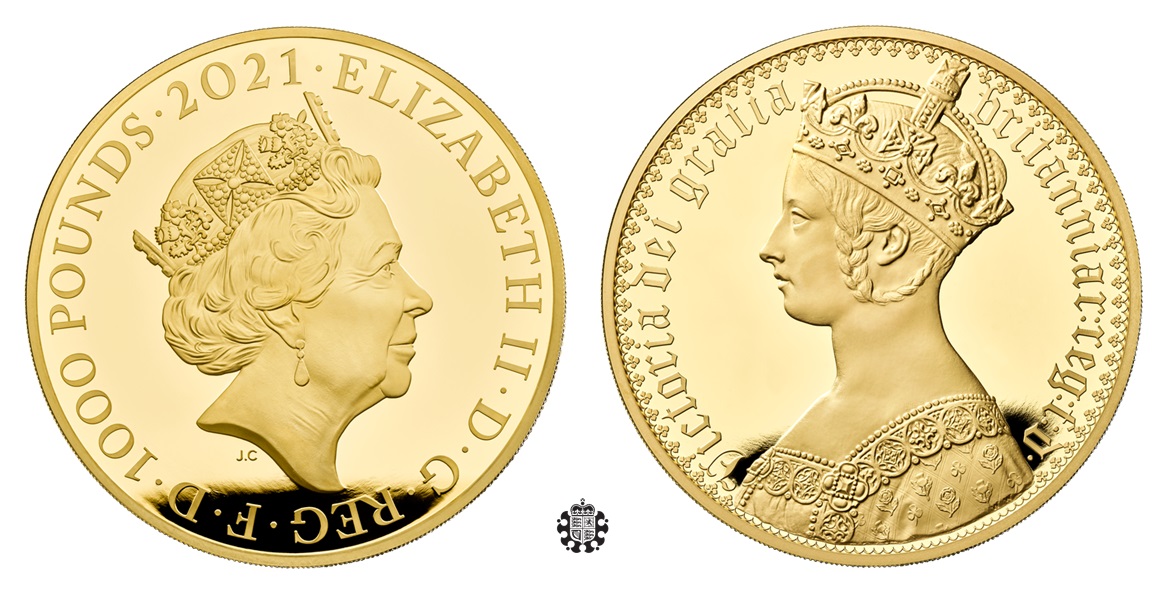 The obverse side of the coins includes the effigy of HM Queen Elizabeth II designed by Jody Clark and in use on all British circulation and commemorative coinage since 2015. The denomination of 5 to 10000 POUNDS is included in the legend surrounding the Queen’s likeness. The coins in this release are dated 2021 in recognition of the earlier release and offering collectors the opportunity to pair this and the reverse design Gothic coins purchased in December. 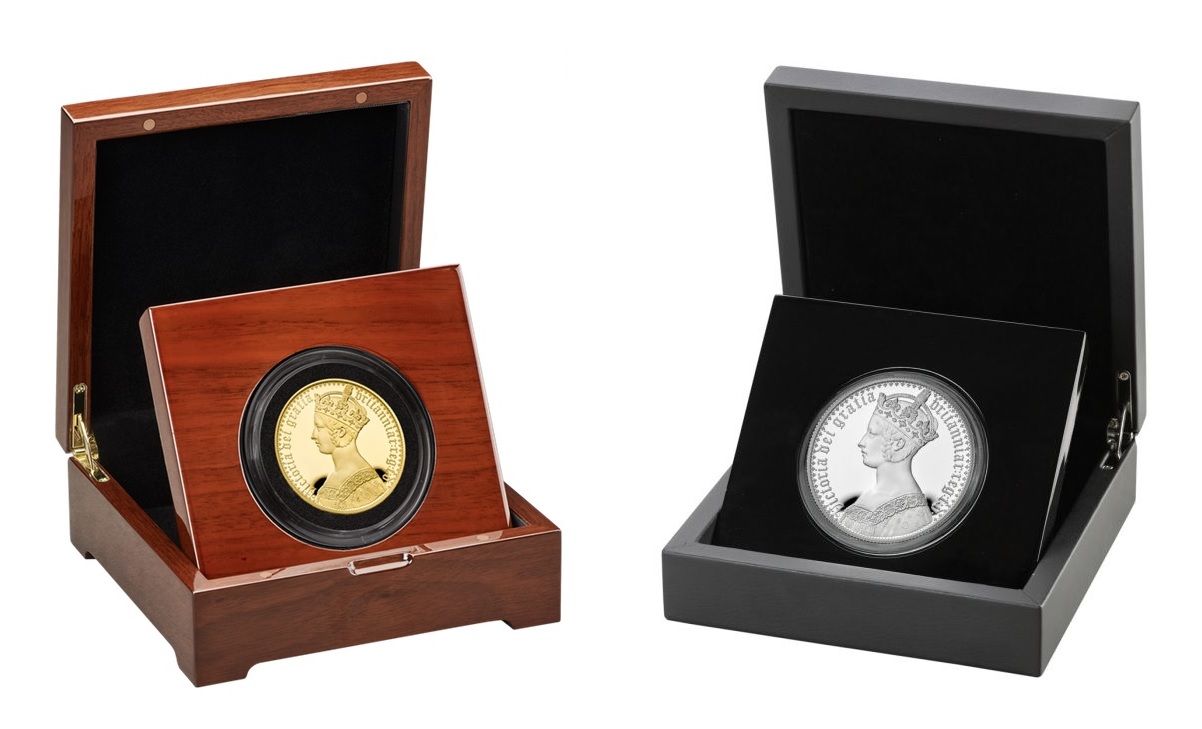 Newer 2022 Native American $1 Coins in Rolls, Bags and Boxes
Back to list
Older The time is now to send your submissions to the ANA’s Young Numismatist Literary Awards