The “Big Four” US Rare Coins At 2022 CSNS Convention

Four of the most famous United States rare coins with a combined face value of only $1.16 but insured now for $19 million will be displayed together for the first time at the Central States Numismatic Society convention in the Chicago suburb of Schaumburg, Illinois, April 28- 30, 2022.

One of the four great rarities in the upcoming special display is the finest 1804 Draped Bust dollar, the Sultan of Muscat example that has rarely been seen since 1998. The three other coins in the exhibit will be the Eliasberg 1913 Liberty Head nickel, the Eliasberg 1894-S Barber dime, and a 1943 bronze Lincoln cent wrong planchet error

“The GreatCollections exhibit will be a highlight of our convention, and it will last in collectors’ memories for years. I know, because I had the thrill of viewing the 1804 Sultan of Muscat dollar with Dave Bowers and bidding on it when he brought it to auction in 1999. The 1913 Liberty Head nickel was in my hands during lot viewing for the 1996 Eliasberg auction.In spite of the many years that have passed, I can’t forget the thrill of seeing these marvelous rarities in person.Both instances are among the highlight memories of my numismatic life,” stated Shepherd.

“I acquired these ‘Big 4’ coins over the past year on behalf of clients who are now loaning these extraordinary numismatic treasures so they can be together for the first time in public,” explained Russell.

The fabled Class I Original 1804 dollar was presented as a diplomatic gift by US State Department representative Edmund Roberts to the Sultan of Muscat (the capital of Oman) on behalf of President Andrew Jackson in 1835. Graded PCGS PR68 and the finest 1804 dollar, it previously was in the collection of Texas real estate developer D. Brent Pogue.

The 1894-S dime is graded PCGS PR65+ and one of the finest of only nine known examples from the 24 struck that year at the San Francisco Mint. 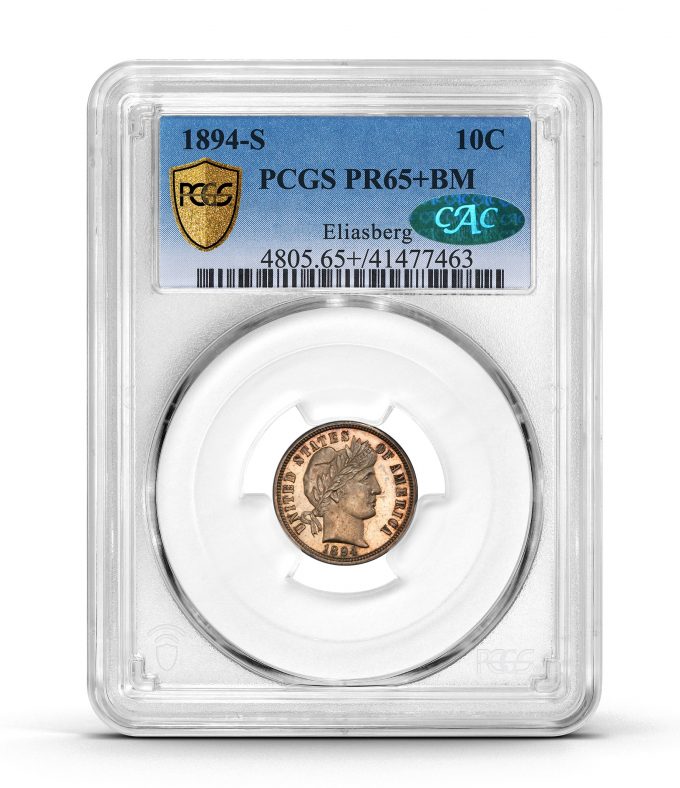 This coin was part of a Bicentennial exhibit in 1976 when it was in the legendary collection of Baltimore financier Louis E. Eliasberg, Sr. It recently was acquired by Russell from noted Las Vegas collector Bruce Morelan.

The Eliasberg 1913 Liberty Head nickel is one of the most famous and coveted rarities in American numismatics with only five examples known. Graded PCGS PR66 CAC and the finest of the five, it also was recently acquired by Russell from Morelan. 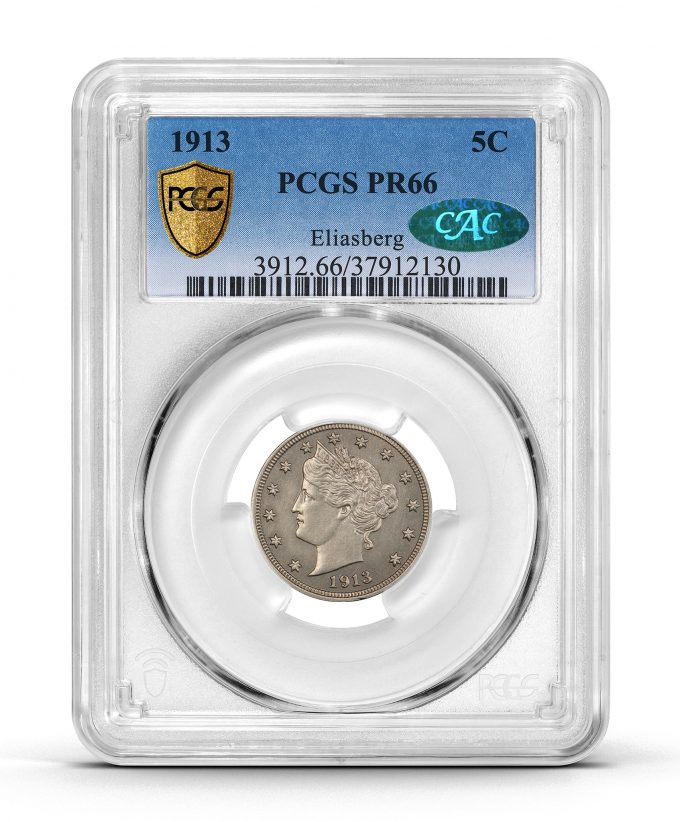 It is one of only three examples in private hands. The other two 1913 Liberty Head nickels are in the National Numismatic Collection at the Smithsonian National Museum of American History and the American Numismatic Association Edward C. Rochette Money Museum. 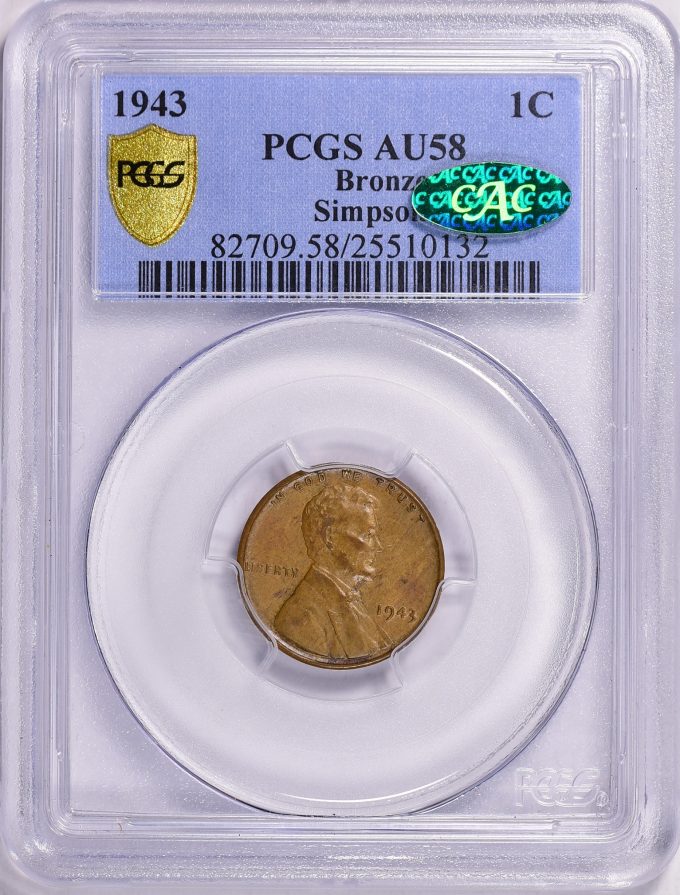 “We thank Ian Russell, GreatCollections, and the owners of these historically significant coins for honoring Central States with this display and giving visiting collectors and dealers a once-in-a-lifetime opportunity to see them together,” stated Shepherd.

Visitors to the 2022 Central States Numismatic Society (www.CentralStatesNumismaticSociety.org) convention will find an expanded bourse area with more US and world coin and banknote dealers and more exhibits. A limited number of dealer tables are still available, according to CSNS convention organizers.

Official auctions will be conducted by both Heritage Auctions (www.HA.com) and Legend Rare Coin Auctions (www.LegendAuctions.com) in conjunction with the convention.

The April 27-30, 2022 CSNS show will be at the Renaissance Hotel and Convention Center, 1551 Thoreau Dr., in the Chicago suburb of Schaumburg, Illinois. That state-of-art convention facility and hotel, located only 13 miles from O’Hare International Airport, have been the site of CSNS conventions in recent years.