President Ronald Reagan in October 1984, a few months before he signed legislation that authorized the American Eagle bullion coins.

The fourth edition of John M. Mercanti’s American Silver Eagles: A Guide to the US Bullion Coin Program releases in March 2022 and will make its coin-show debut at the Whitman Coin & Collectibles Expo in Baltimore, March 31. The updated and expanded 224 -page hardcover volume will be available from bookstores and hobby shops and online, and in the meantime is available for preorder. Here, Michael Reagan, the eldest son of President Ronald Reagan, discusses his father and the American Eagle bullion coin programs that started during his presidency.

The years of my father’s presidency, 1981 to 1989, were very significant for our nation’s coinage. Every denomination of modern circulating coin, from cents to dollars, was in full-scale production. The United States’ commemorative coin program—dormant since the early 1950s—was revived, and dramatically so. The Mint turned out an impressive range of national medals. And the United States finally launched its exciting entry into the world of silver and gold bullion coinage. Retired Mint chief engraver John Mercanti explores, in depth, an important part of that legacy: The American Silver Eagle, authorized by President Ronald Reagan on July 9, 1985.

One way my father supported the hobby of numismatics was with Proclamation 5027, signed by him on March 7, 1983, and filed with the Office of the Federal Register the following morning. With this, he proclaimed the week beginning April 17, 1983, as being National Coin Week. “Since the beginning of history,” he noted, “coins have played an important role in the history of civilization. They reflect the economic development of their country of origin, as well as the scientific advancement and artistic values ​​of the people who produce and use them. Today, millions of Americans collect coins for both pleasure and profit.”

In the text of the proclamation, he remarked on the US Mint’s annual Proof sets, the new George Washington commemorative half dollar, and the upcoming (1983–1984) Los Angeles Olympiad coins (“the first commemorative Olympic coinage ever issued by our country will be introduced in gold and silver.”) 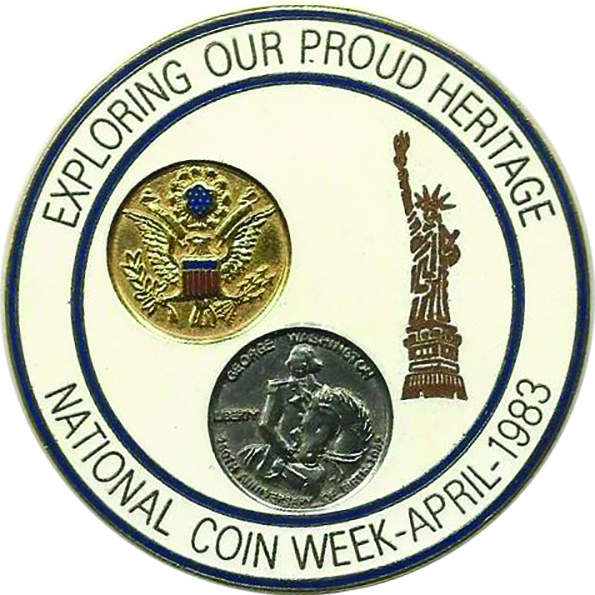 Furthermore, he recognized that “coin collecting has educational and cultural value, promotes greater understanding of our history and heritage, and is enjoyed by millions of Americans.”

His signature sealed the proclamation: “Now, Therefore, I, Ronald Reagan, President of the United States of America, do hereby proclaim the week beginning April 17, 1983, as ‘National Coin Week’ and call upon the people of the United States to observe this week with appropriate ceremonies and activities.”

Just over two years later, the president’s signature would bring another boost to the hobby community. The Statue of Liberty–Ellis Island Commemorative Coin Act inaugurated the hugely popular 1986 half dollar, silver dollar, and gold $5 coins honoring the centennial of these national treasures. And an amendment to that bill—the Liberty Coin Act—was the start of the American Silver Eagle bullion program.

In American Silver Eagles: A Guide to the US Bullion Coin Program, John Mercanti gives us a unique behind-the-scenes look at the design, production, and other creative and technical aspects of the American Silver Eagle. Mercanti knows what he’s talking about—he’s the talented sculptor-engraver who created the coin’s reverse and helped render the redesign of Adolph Weinman’s famous “Walking Liberty” obverse. His collaborator in this effort is Michael “Miles” Standish, one of the foremost experts on modern American coinage and a tireless promoter of this great national hobby. Mercanti offers the definitive story of the American Silver Eagle. Whether you collect these coins, invest in them, or simply enjoy their rare artistry, you will benefit from this book.

The coin that started in President Reagan’s second term has long since passed its quarter-century milestone and shows no sign of slowing down. Every year Americans (and collectors and investors worldwide) buy tens of millions of American Silver Eagles, adding them to their retirement accounts, displaying them proudly in their coin collections, and giving them to friends and family as treasured gifts. There are many wonderful facets to my father’s presidential legacy. As someone who appreciates our nation’s coins—and the history, culture, and heritage they represent—I am glad to count the American Silver Eagle as one of his contributions. 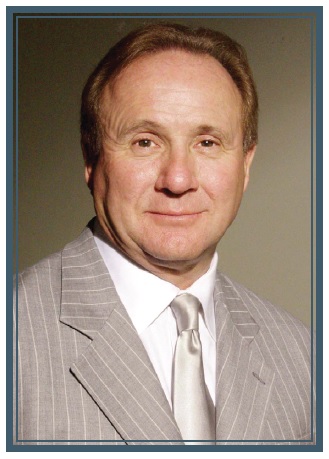 Michael Reagan, the eldest son of President Ronald Reagan, is an author, columnist, social commentator, political strategist, and humanitarian. His career has included nationwide radio syndication with an audience of more than five million listeners. A world record setter in power-boat racing, Reagan has used that venue to raise money and awareness for charities and causes like the US Olympic Team, the Cystic Fibrosis and Juvenile Diabetes Foundations, and the Statue of Liberty Restoration Fund. His books include On the Outside Looking In, The Common Sense of an Uncommon Man: The Wit, Wisdom and Eternal Optimism of Ronald Reagan, and Twice Adopted. Reagan is past chairman of the board of the John Douglas French Alzheimer’s Foundation and is chairman and president of the Reagan Legacy Foundation. He and his wife live in California. 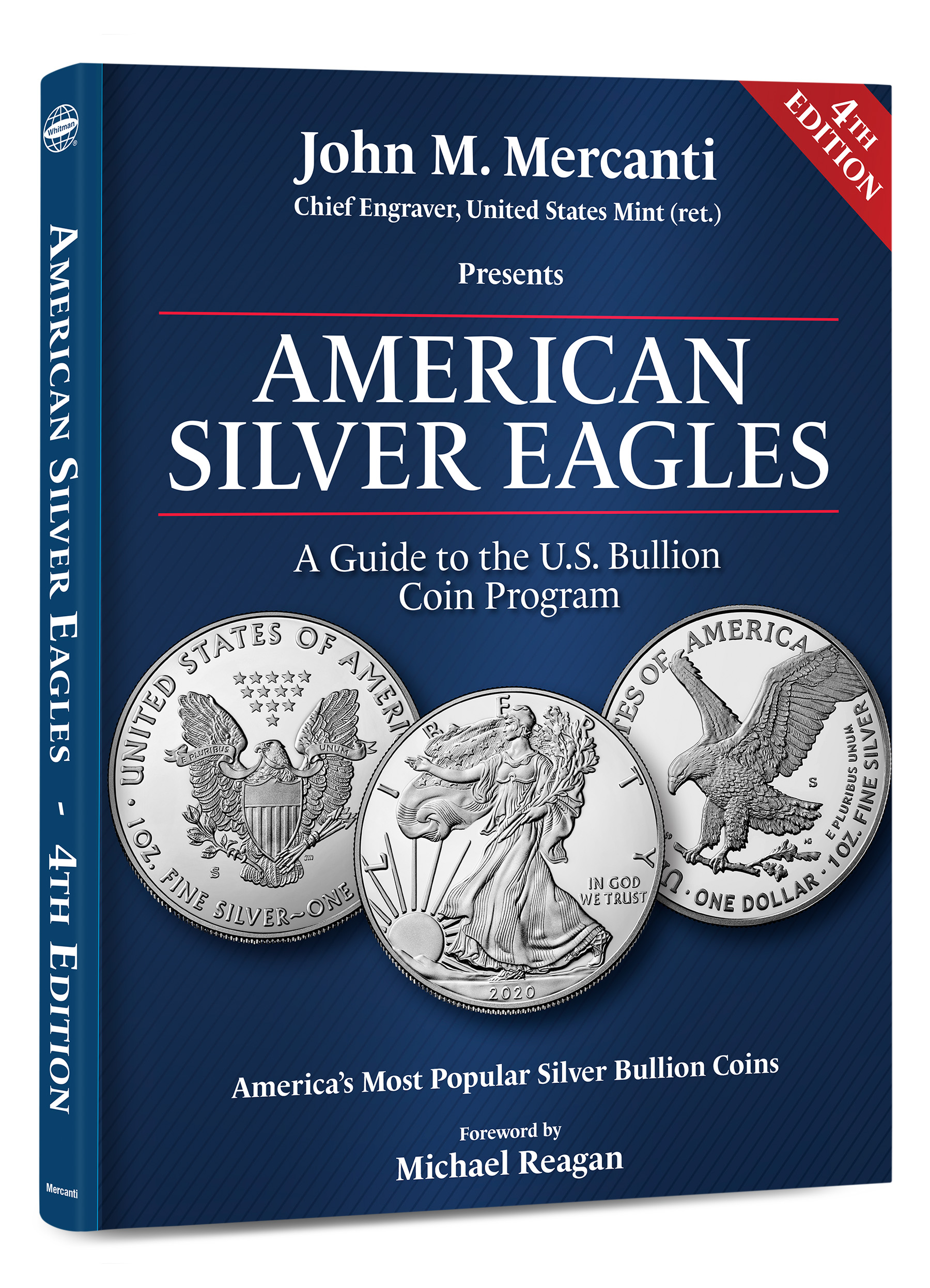 American Silver Eagles: A Guide to the US Bullion Coin Program, 4th edition