The 76th edition of the Red Book includes the US Mint’s coins struck to honor the Morgan and Peace silver dollars. (Background image courtesy of Tab62, Shutterstock). Hover to zoom.

If you’ve read Kenneth Bressett’s history of the Guide Book of United States Coins—the recently published A Penny Saved: RS Yeoman and His Remarkable Red Book—you know that the Red Book’s editors have always taken its content very seriously. The goal is to catalog hundreds of different coin types, spanning centuries of American history, in a logical, easy-to-digest way. The results have to be accessible for the complete newcomer to the hobby, and also valuable for the more advanced collector.

Some modern coin series are fairly straightforward, and decision-making around them is easy. Roosevelt dimes offer a good example. They’ve had the same design for the past seventy-five years. Each year the Philadelphia and Denver mints produce a few billion dimes for circulation; the San Francisco Mint works its magic making beautiful Proofs, in copper-nickel and silver, for collectors. This many dimes go into Uncirculated Mint sets, that many dimes go into Proof sets. Sometimes there’s a novelty in the series, like West Point’s two dimes minted in 1996 and 2015. But those happen just once or twice in a generation. By and large, the Roosevelt dime series is steady and predictable.

Older federal coins, and colonial coins and tokens, require more rigorous pondering and analysis of the latest numismatic research. New information can lead to reclassifications; the varieties get discovered and published; mintage and other data can change as government archives and records reveal hidden secrets. 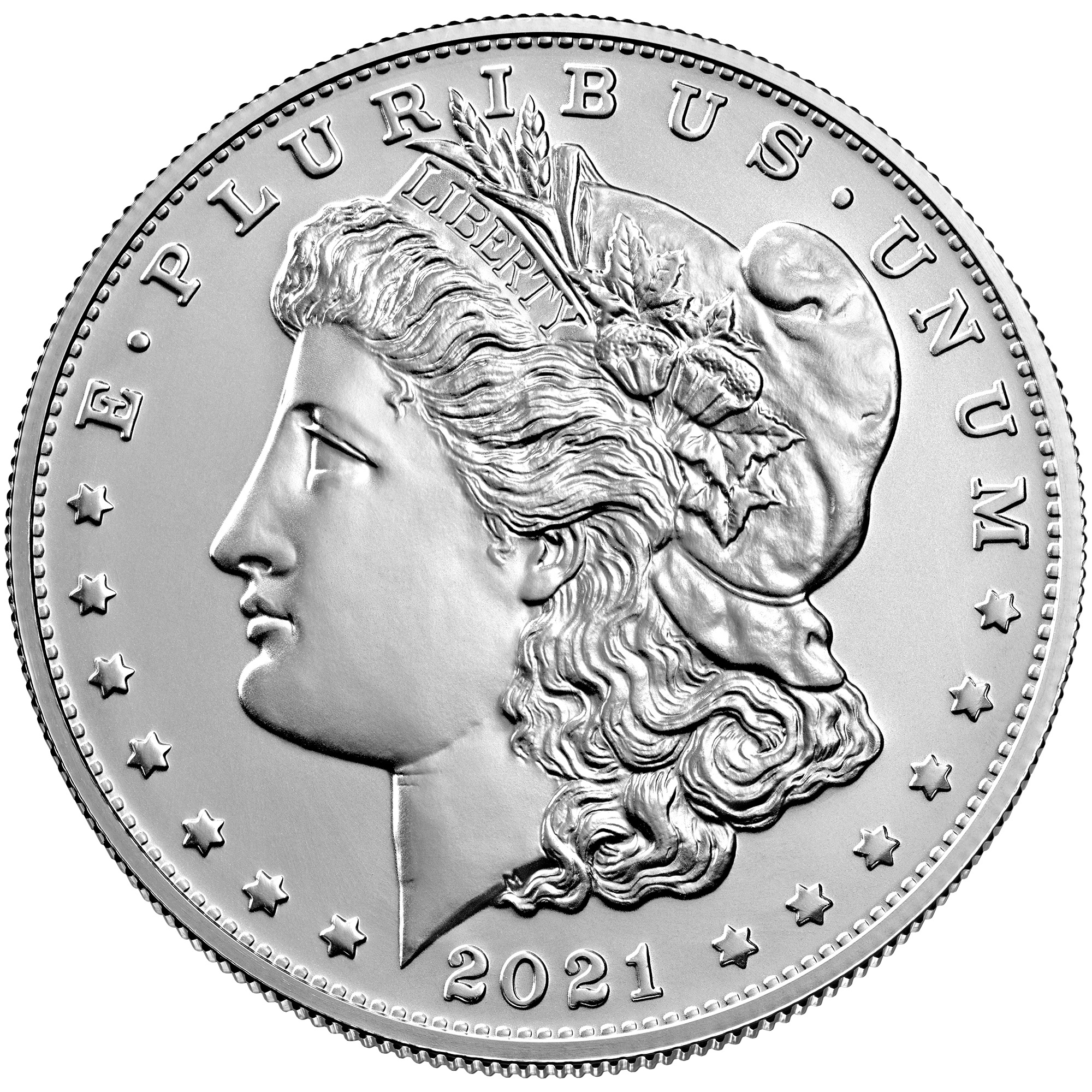 Is it a Morgan dollar? Is it a commemorative coin? Is it bullion? (Image courtesy of the United States Mint).

Then there are coins like those minted under the 1921 Silver Dollar Coin Anniversary Act to celebrate the 100th anniversary of the last Morgan dollar and the first Peace dollar. 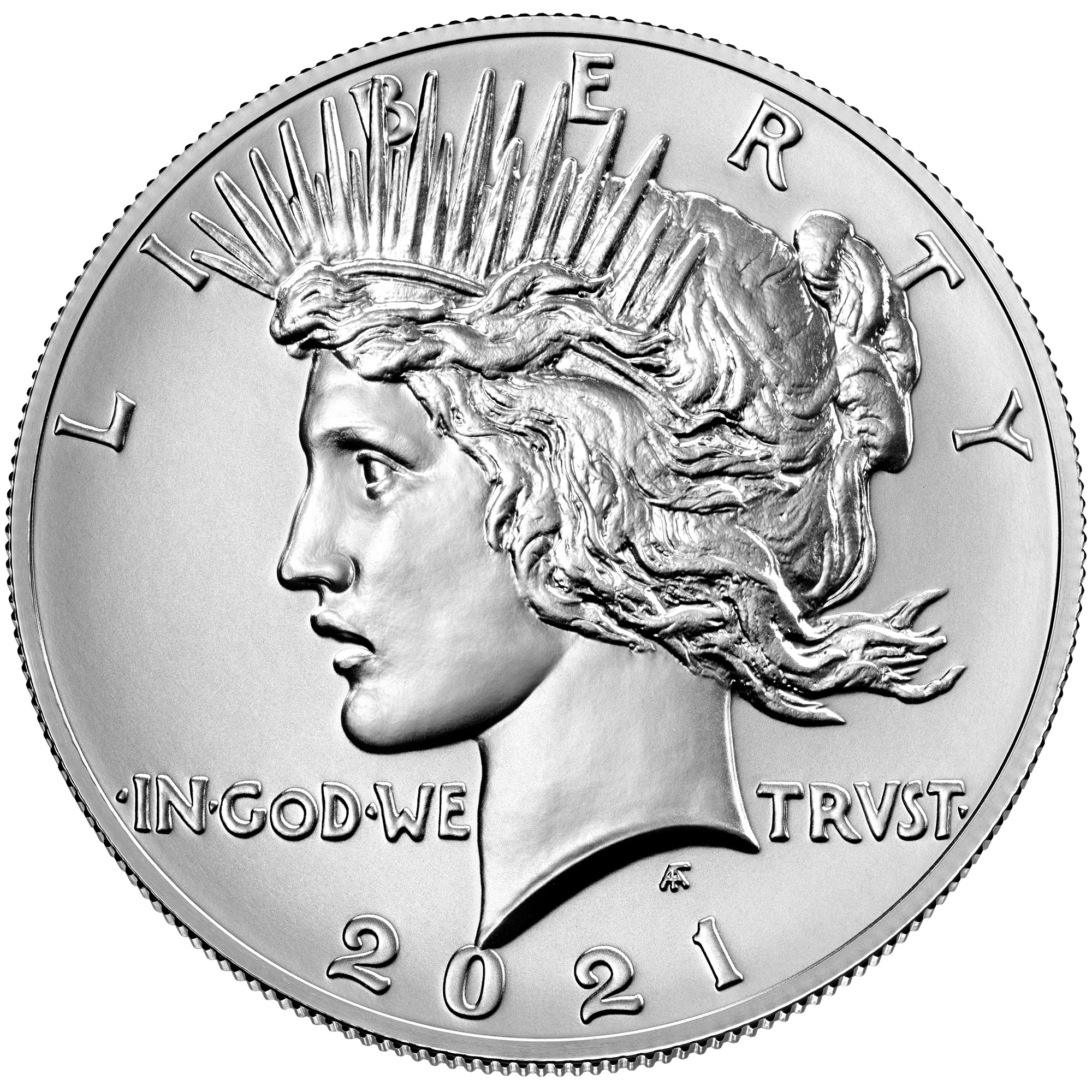 Collectors and dealers have been wondering how the Red Book will categorize the 2021 coins that, at a quick glance, appear to be classic Peace and Morgan dollars. (Image courtesy of the United States Mint).

These coins have made headlines for the past year (and more). One of the big questions in the hobby community has been, “Where to list them?” More specifically: Where will they be cataloged in the Red Book?

Are they a continuation of the historic Morgan and Peace silver dollar series?

Or some other numismatic animal altogether?

The 76th edition of the Red Book, which will be released in a few weeks, classifies these coins in the “Silver and Related Dollars” section. They’re listed as the last entry in that chapter, after the American Innovation dollars.

This is the best place to categorize them.

They’re not technically “Morgan dollars” and “Peace dollars,” even though their designs are very close to the classic coins minted from 1878 to 1921, and from 1921 to 1935, respectively. They were authorized under different legislation. (And that legislation identifies 1921 as the “completion of coinage of the Morgan dollar.”) They’re not precise copies of the older coins, but, in the words of the Act, “honor” them with “renditions” of the original designs. (The Mint’s artists used modern technology and historical Mint assets to create the new motifs.) They’re struck by a different fineness (.999 compared to the older .900), they have a slightly different weight, and they incorporate novel elements such as privacy marks.

Furthermore, although they commemorate the original dollars, they’re not commemorative coins, as Congress defines them. Since 1996, there’s been a legislative limit on the number of commemorative coin programs allowed each year—two, maximum. For 2021, those programs were the Christa McAuliffe silver dollar and the three-coin suite for the National Law Enforcement Memorial and Museum.

They’re not bullion coins. They’re minted as numismatic products for sale to collectors, quite different from the American Silver Eagles made for precious-metal investment.

So what are they, inarguably? They’re dollar coins—thus the Red Book classification within “Silver and Related Dollars.”

You’ll find them on pages 252 and 253 of the 76th edition of the Red Book, almost smack dab in the middle of the volume . . . where they can keep basking in the attention they’ll undoubtedly continue to receive!

Dennis Tucker has served the hobby community as publisher of Whitman Publishing since 2004. His column “Notes Published” covers books and publishing in general, with a special emphasis on antiques and collectibles. Whitman is the Official Supplier of the congressionally chartered American Numismatic Association. The firm produces many standard references relating to the art and science of numismatics (the study of coins and related objects). Numismatics is a field that touches on American financial and banking history, economics, artistry and design, technology, mining and metallurgy, political history, society, and culture.