The November auction also includes a rare silver dollar that was minted around the same time.

The US coins certified by the Numismatic Guaranty Company (NGC) include two spectacular rarities from the 18th and 19th centuries. Rarities Night Baltimore Auction. Online bids for the sale are already running and will be closed on November 23, 2021.

One of the top lots in the auction is a 1797 Small Eagle Half Eagle of the 15-star variety, rated NGC MS-60 (lot 4104). It is the only Mint State example of this particular strain on the NGC census. The 15 stars on the front represent the number of colonies in 1797. The small eagle on the back was then derided as a “chicken eagle” because of its inconspicuous stature. 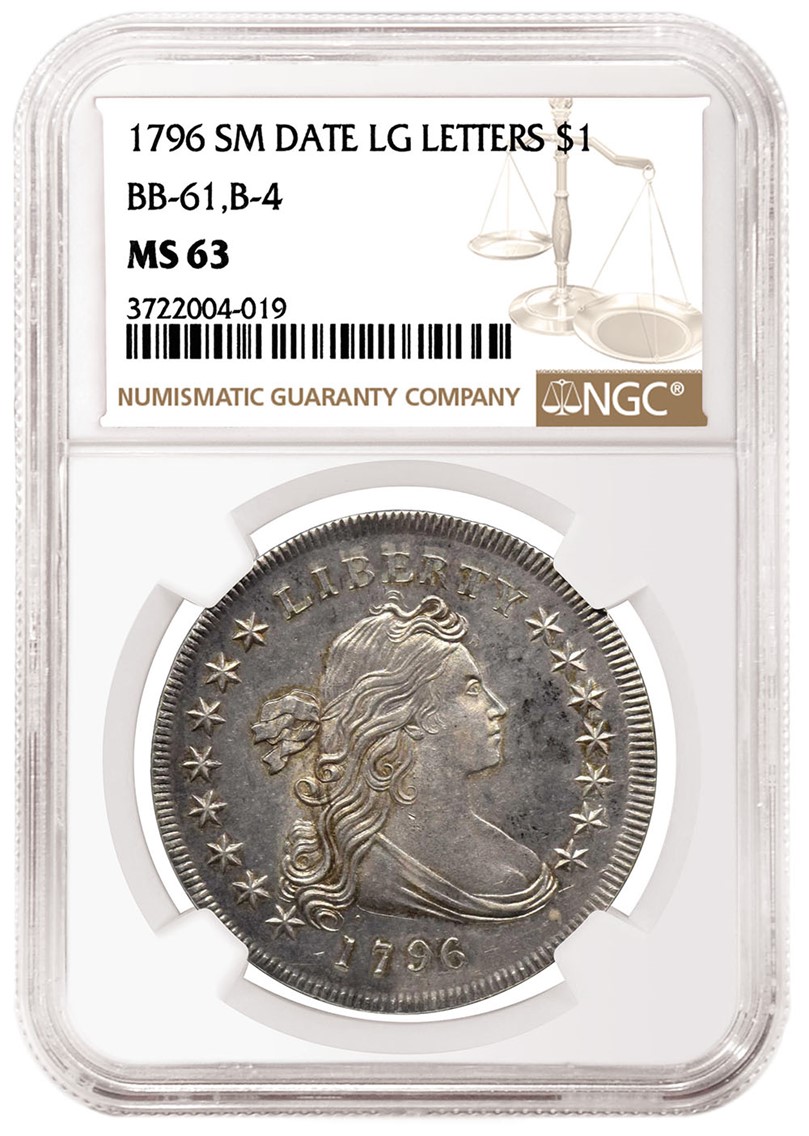 A 1796 Small Date and Large Letters silver dollar is another highlight of the auction. Designed by Robert Scott, these silver dollars set a standard for future dollar minting that paved the way for Morgan and Peace dollars. This well-preserved coin is graded NGC MS-63 (Lot 4044). 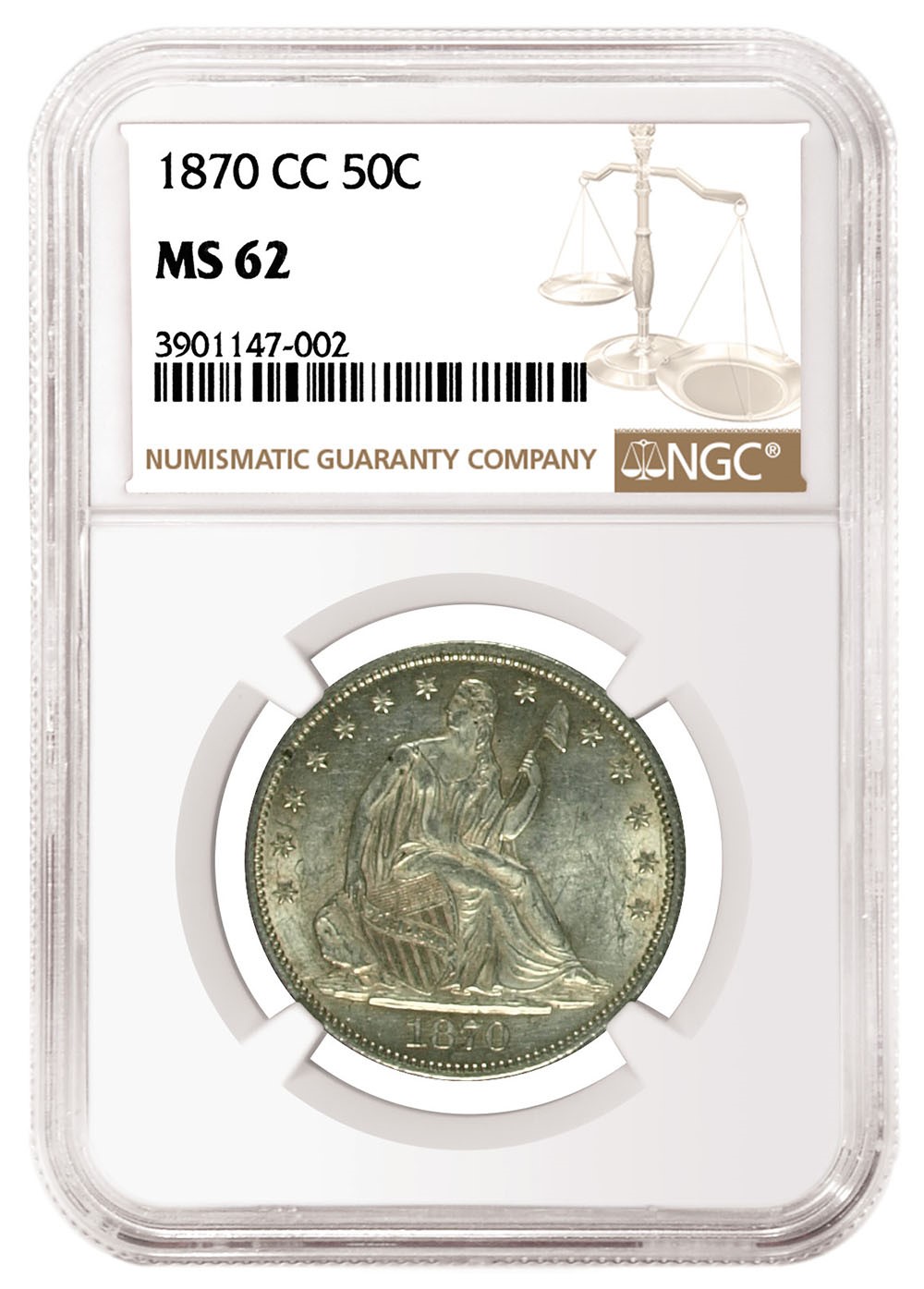 A rare coin condition from 1870

In the meantime, one of the rarest dates for a Seated Liberty half dollar is also attracting attention in the auction (lot 4037). Minted in Carson City, this mint only produced 54,617 of the 1870 coins. This particular coin is rated NGC MS-62 and has the highest rating among the 115 examples listed in the NGC Census.

Further NGC-certified highlights in the sale are: