Golden Ticket coins: Can you find one?

The Golden Ticket was a plot device in the 1964 novel, Charlie and the Chocolate Factory, which became the hit 1971 movie, Willy Wonka & the Chocolate Factory. In case you’re unfamiliar with this classic, a closed chocolate factory announces that it will reopen. Five golden tickets are hidden in Wonka bars. If you find one, you get a tour of the faculty and can sample its magical sweets.

Golden Ticket coins are not gold and have nothing to do with the novel or movie. But if you find one, you can afford gold and a pallet of chocolate.

These are coins as common as a Wonka bar. The Golden Ticket here is not a variety or error but a device — full bands, full bell lines, and full steps — on a coin with a large mintage.

The Golden Ticket coins have to have large mintages. Ones profiled here are the 1945 Mercury dime with full bands, the 1953-S Franklin half dollar with full bell lines, and the elusive 1969-D Jefferson nickel with full steps.

Let’s use PCGS definitions for these designations:

Full Bands: “To PCGS graders, a Mercury dime with full band details will have fully separated horizontal bands on the central part of the fasces (the bundle of rods on the reverse). In addition, there can be no interruption on the trough (depression) of the bands due to strike, contact, planchet problems, or any other damage, whether mint caused or not, if the coin is to obtain the PCGS Full Band designation.”

Full Bell Lines: “PCGS designates Full Bell Lines for Franklin half dollars that grade MS-60 or better and show full separation of the lines on the bottom of the Liberty Bell on the reverse. To qualify for this designation, a coin must also show no major disturbances, including cuts and marks, of the separation of the bell lines.” 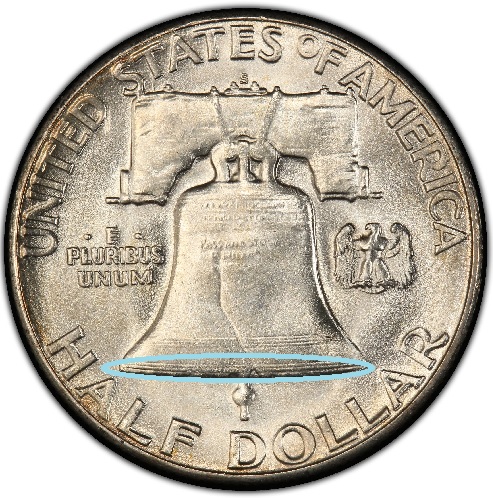 Full Steps: “Full Steps (FS) is the designation following the numerical grade of some regular-strike MS-60 or higher Jefferson nickels that have at least five separated steps (lines) at the base of Monticello.”

The 1945 Mercury dime has a mintage of 159,130,000. But finding one with full bands can be a years-long hobby. The PCGS population report states that only 129 have been held with full bands. NGC has held only 31.

The most golden of all coins is the 1969-D Jefferson nickel with a humongous mintage of 202,807,500. Only one with full steps has been held by PCGS and none by NGC. 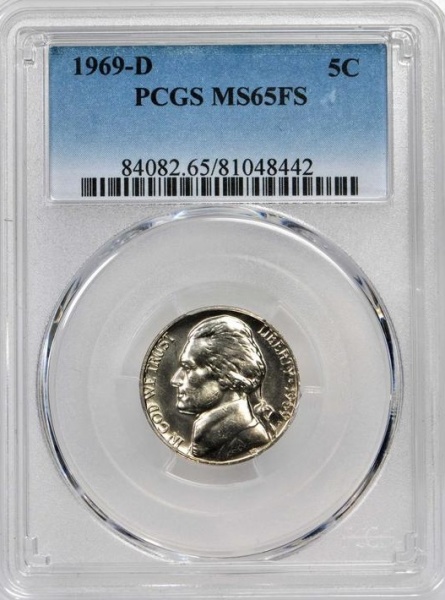 Just for fun, I searched 80 1945 Mercury dimes offered on HiBid.com. Here is the best being offered, an Uncirculated gem sample: 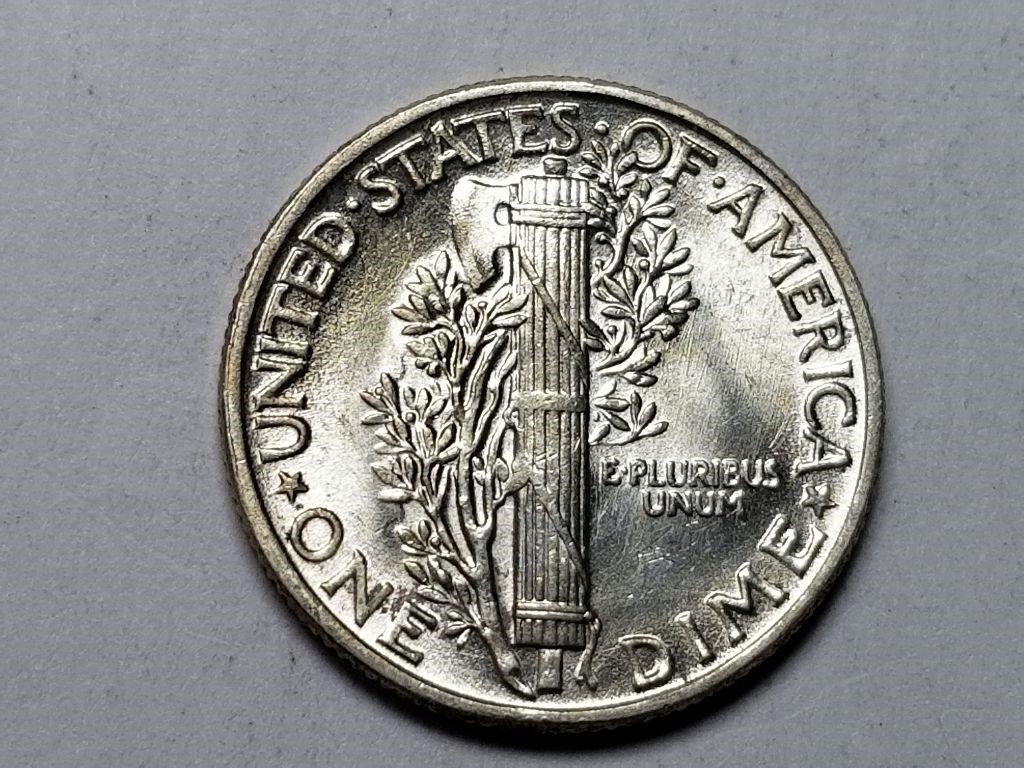 Note the middle band. This is what you will typically see even in the best mint state coins.

Here is the best of the nine 1953-S halves being offered: 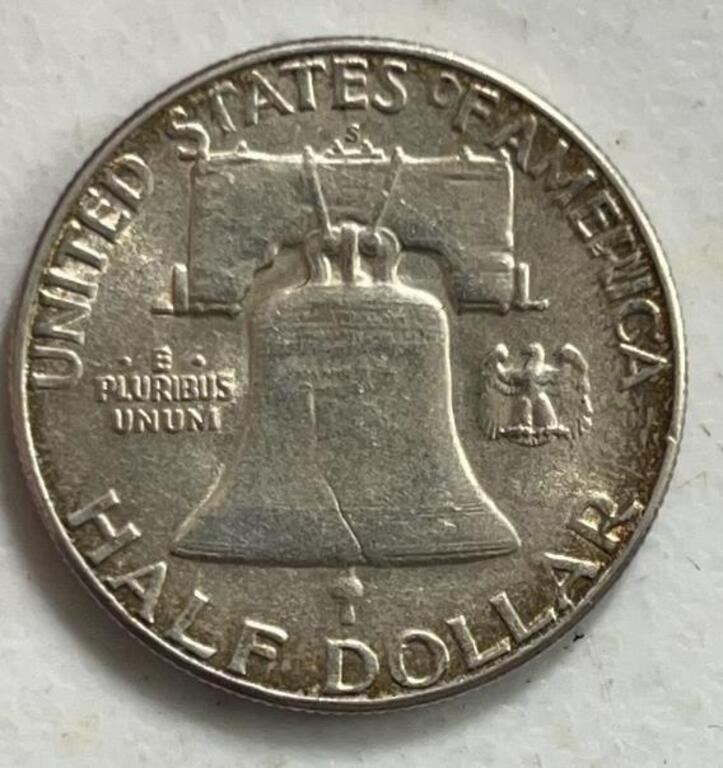 Note how the lower bell lines fade and disappear. You’ll usually find the same condition in the best of this date and mint mark.

There were no 1969-D nickels being offered. But there was one 1969 mint set with a good photo of the Denver nickel: 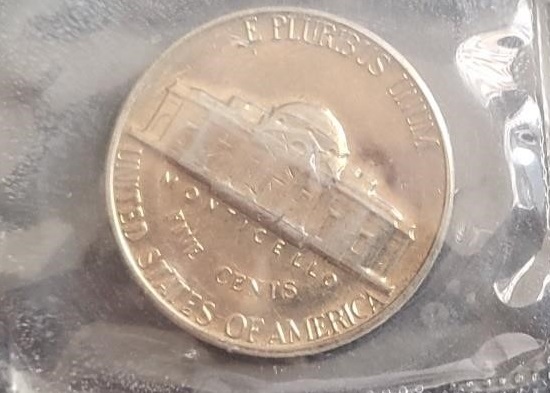 There are no steps on this uncirculated nickel.

You may never find any of these Golden Ticket coins. But searching for them is a pastime in itself.

Or as Willy Wonka might say, “We have so much time and so little to see.”