Bowers on Collecting: to certify or not to certify, that is the question

I was recently involved in a discussion about whether early American medals should be certified by PCGS or NGC when put up for auction.

This is a riddle. I like to have my tokens and medals raw so I can touch them, but at auctions, certification brings additional bidders who are suspicious of uncertified coins. I hurry to say that this is MUCH MORE IMPORTANT for federal coins than it is for tokens, medals, and early American coins. 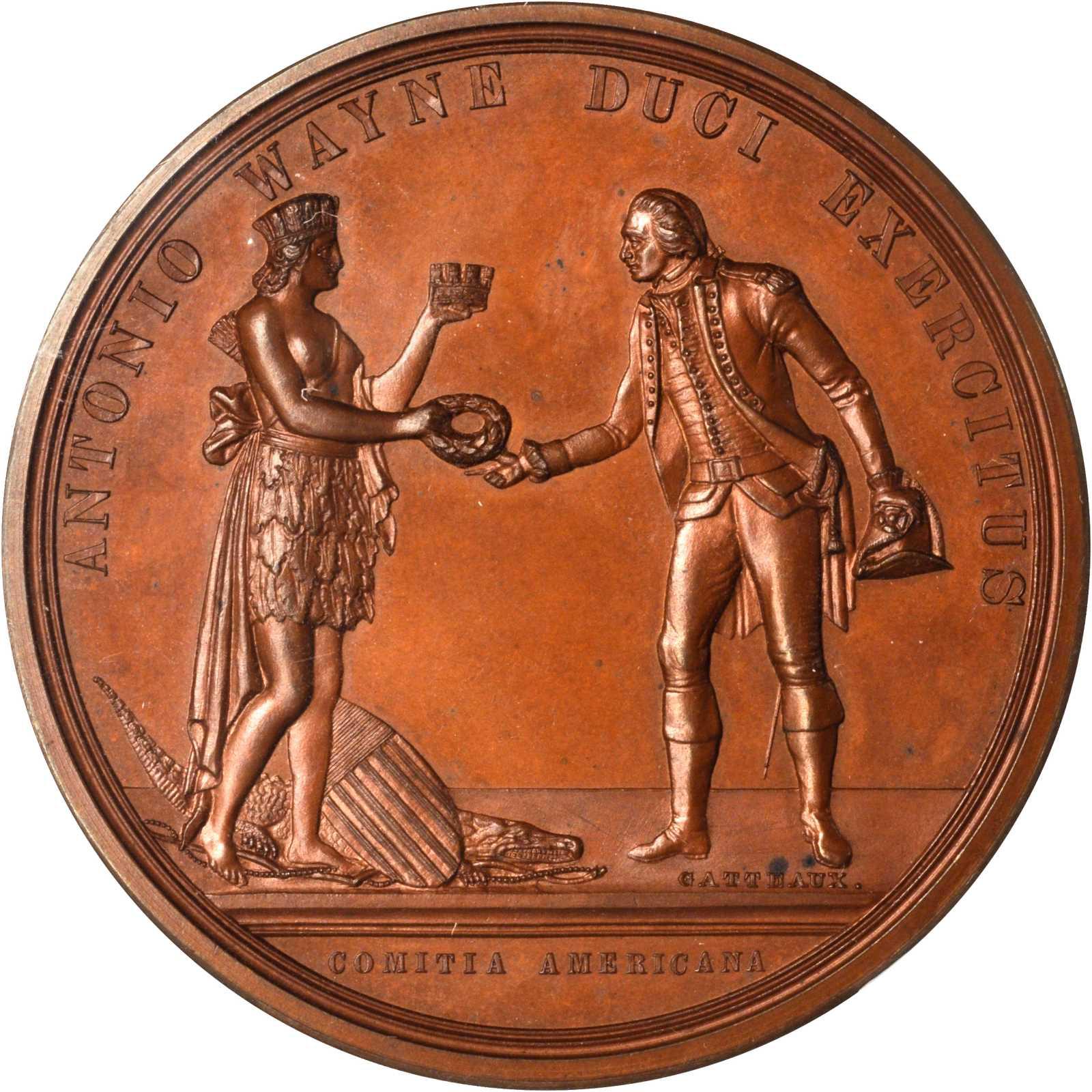 As for the early American medals, each is a ticket to learn more by reading or on the internet. For example, for the Comitia Americana (American Congress) medal celebrating Anthony Wayne’s victory in the attack on Stony Point, the first item to be found is a copy of the book by John W. Adams and Anne Bentley – Comitia Americana and Related Medals . Add a copy of Benson J. Lossing’s Field Book of the American Revolution, and on top of that, take a trip to visit Stony Point and a few other sites. For me that is numismatics. I’ve been into the coinage of Vermont and Machin’s Mills extensively since I was a teenager, and while the coins are awesome, the story is just as entertaining.

To return to the original question, collectors of tokens and medals as a class are usually better informed than collectors of, say, 20th century silver and gold coins. Certification is likely more a matter of personal preference for medal and token enthusiasts. And of course every collector who buys a certified piece can take it out of the holder at any time and maybe receive the label in case a future owner wants to have it recertified.