Behind the Scenes: First Spouse Gold Coins—Remember the Ladies

Abigail Smith Adams (1744–1818) was First Lady of the United States from March 4, 1797, to March 4, 1801. This oil-on-canvas portrait is by Gilbert Stuart. The First Lady sat for the portrait in Philadelphia during her husband’s presidency. She was 56 at the time. (Courtesy of the Everett Collection, Shutterstock.)

A US Mint announcement of May 10, 2007, set the start of sales for the Abigail Adams First Spouse gold coin at 12:00 noon Eastern Time on June 19. The issue prices would be the same as for the Martha Washington coin (the first in the series, released on the same day). Orders were limited to five coins per household for each format, burnished and proof. Maximum mintage for the type would be 40,000 coins, divided equally between the two formats. 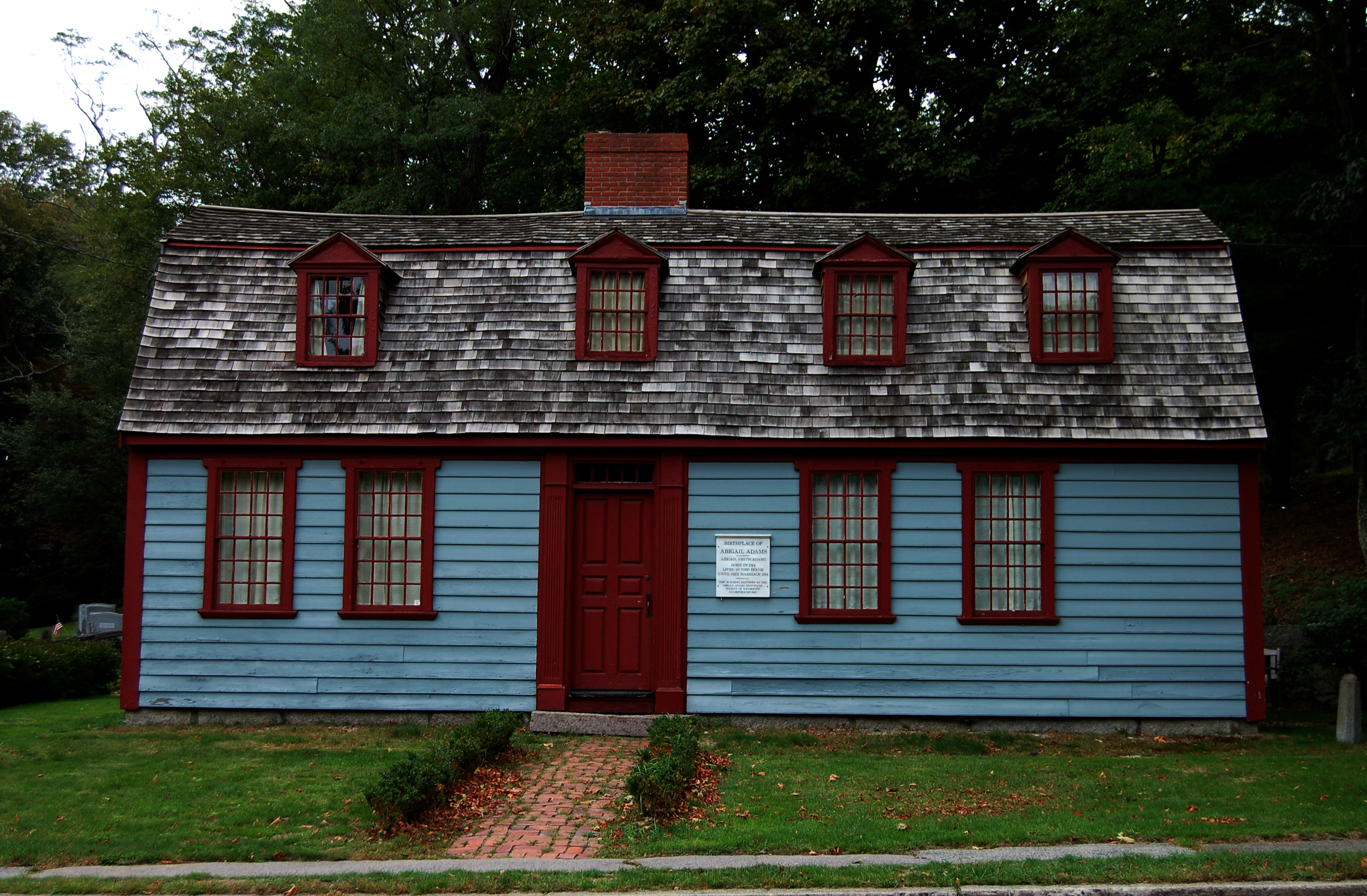 Artistic Infusion Program Master Designer Thomas Cleveland designed the reverse, showing a youthful Abigail Adams writing a letter to her husband while he served in the Second Continental Congress. John Adams valued his wife’s advice above the counsel of any other contemporary, holding that her political wisdom equaled that of his professional colleagues. In one letter, Abigail urged her husband to “remember the ladies” as the new nation was being formed. This advice is featured as an inscription in Cleveland’s design, which was sculpted by US Mint Medallic Sculptor Phebe Hemphill. 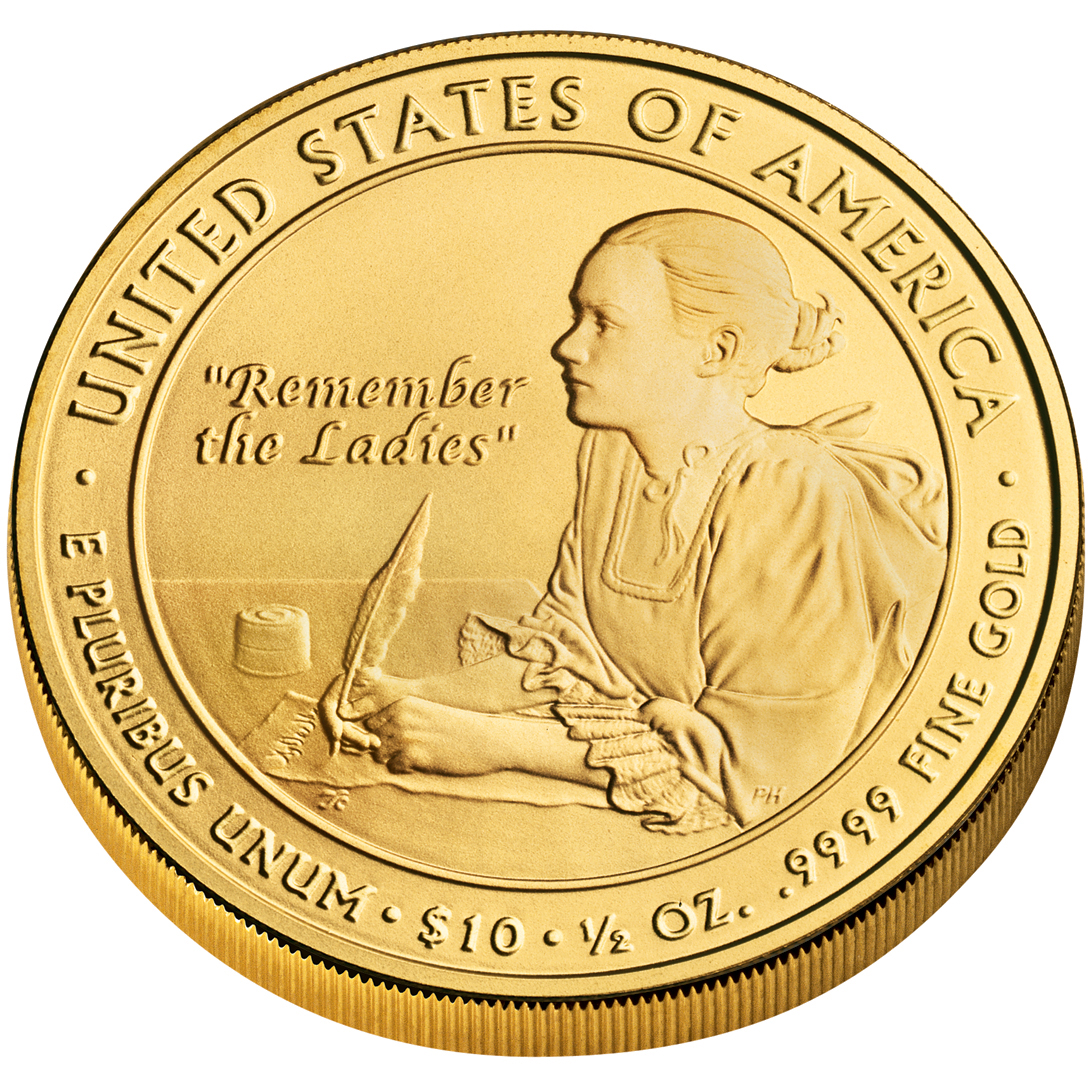 The Uncirculated reverse of the Abigail Adams First Spouse gold coin designed by Thomas Cleveland and sculpted by Phoebe Hemphill. (Courtesy of the United States Mint.)

On the obverse Joseph Menna brought a superb level of intricate detail to the clothing and features of the First Lady, rendering the older Mrs. Adams in a portrait of quiet strength. 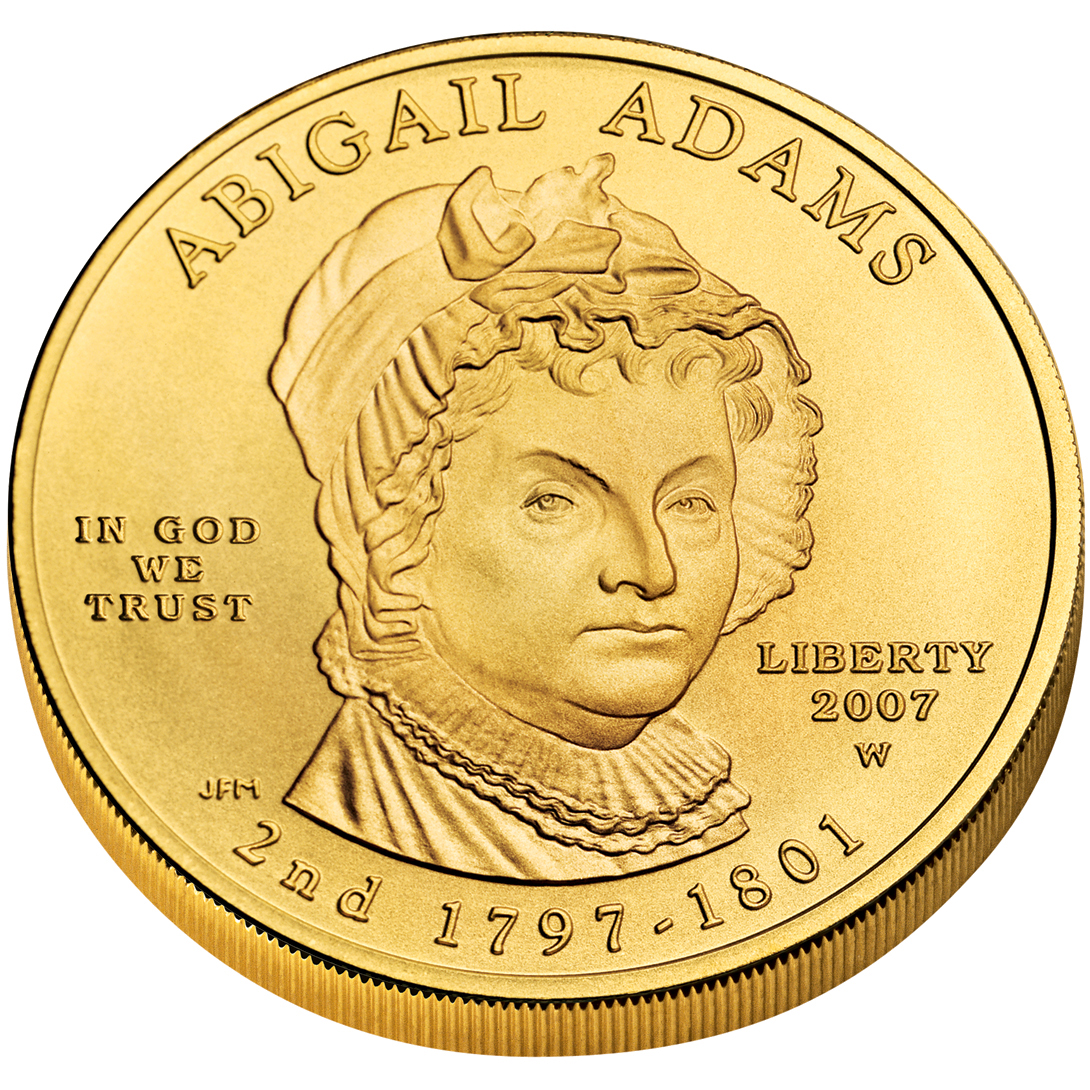 The Uncirculated obverse of the Abigail Adams First Spouse gold coin designed and sculpted by Joseph Menna. (Courtesy of the United States Mint.)

Like the Martha Washington coins that went on sale at the same time, the Abigail Adams coins sold out in a matter of hours. In the secondary market, high-grade and First Strike examples of the Adams gold coins followed the trajectory enjoyed by the Washingtons, with 70-graded coins, in particular, earning strong premiums by the winter months of 2007. Once again, eBay auctions, with their broad mainstream audience, saw higher prices than traditional numismatic sales to savvy collectors and dealers. 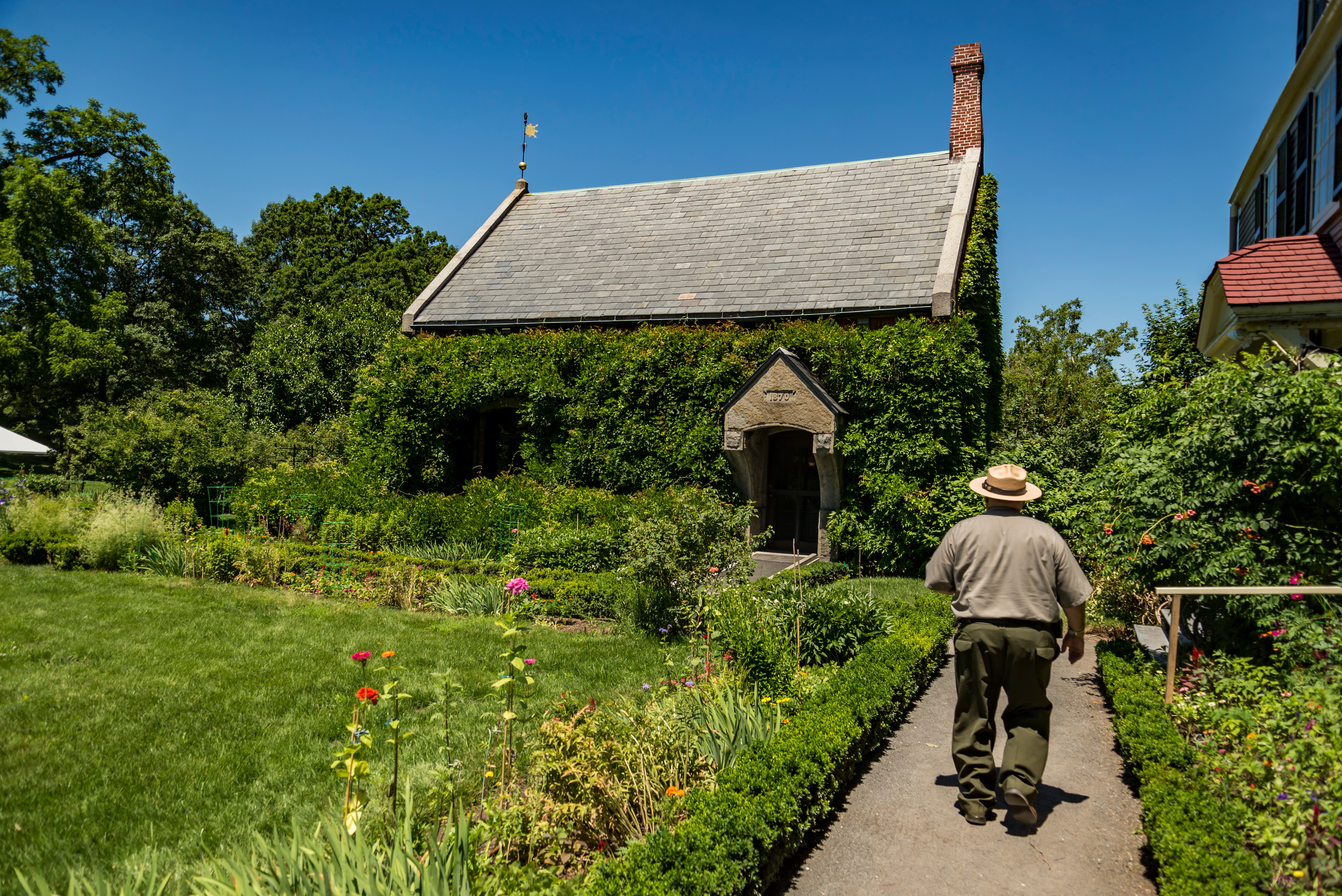 For months the First Spouse coins were a hot topic within the hobby community. Collectors scrutinized their purchases, eager to discuss pieces struck with insignificantly misaligned dies or unusual toning or frosting, and comparing their certification results to others’ experiences. Of course, MS-70 and PF-70 slabs—with their high demand and auction records—continued to be the coveted goal.

Today the Abigail Adams gold coin remains one of the most affordable in the First Spouse series, thanks to its relatively high mintage. Recent auctions have seen the coin selling for $1,000 to $1,200, or about 15 to 30 percent over its bullion value. Professionally certified coins graded at the 70 level of Proof or Uncirculated are the ones that (occasionally) attract the larger premiums. 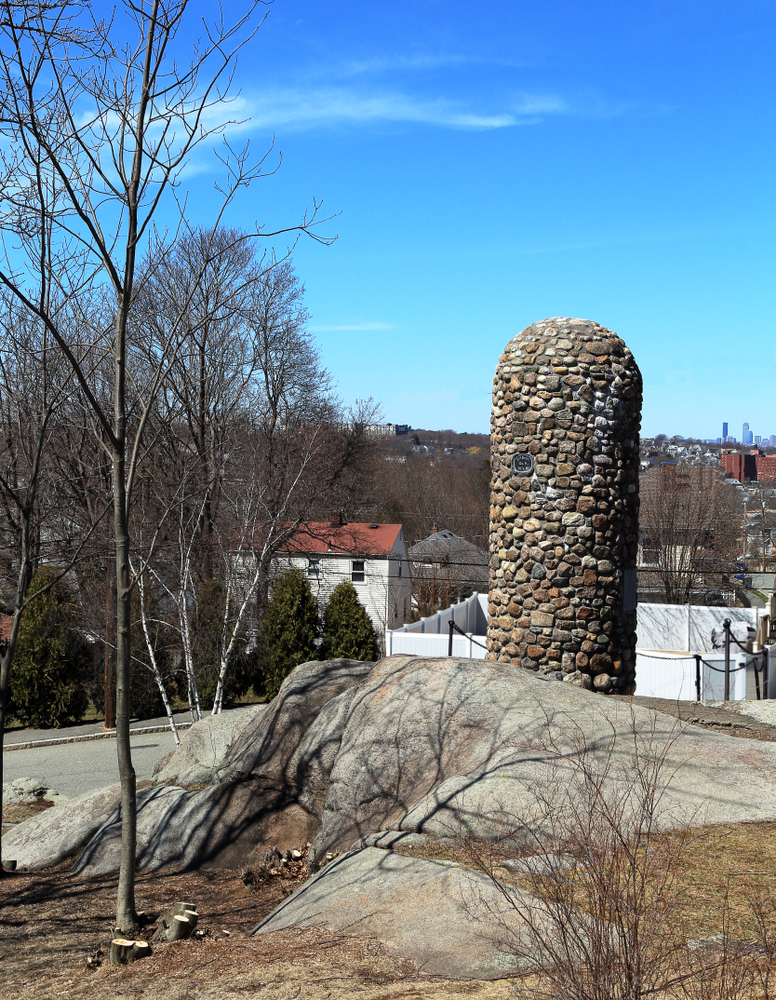 Abigail Adams Cairn in Quincy, Massachusetts, marks the spot where Abigail Adams and her young son, John Quincy Adams, watched the burning of Charlestown during the Battle of Bunker Hill. (Courtesy of Faina Gurevich, Shutterstock.)

Dennis Tucker is the publisher of Whitman Publishing, LLC. His column “Behind the Scenes: First Spouse Gold Coins” covers the United States Mint gold coin program that honors America’s presidential spouses. Whitman is the Official Supplier of the congressionally chartered American Numismatic Association. The firm produces many standard references relating to the art and science of numismatics (the study of coins and related objects). Numismatics is a field that touches on American financial and banking history, economics, artistry and design, technology, mining and metallurgy, political history, society, and culture. Other columns by Tucker include “Notes Published” (about books and publishing in general, with a special emphasis on antiques and collectibles) and “From the Colonel’s Desk” (about the Commonwealth of Kentucky’s position within American numismatics).